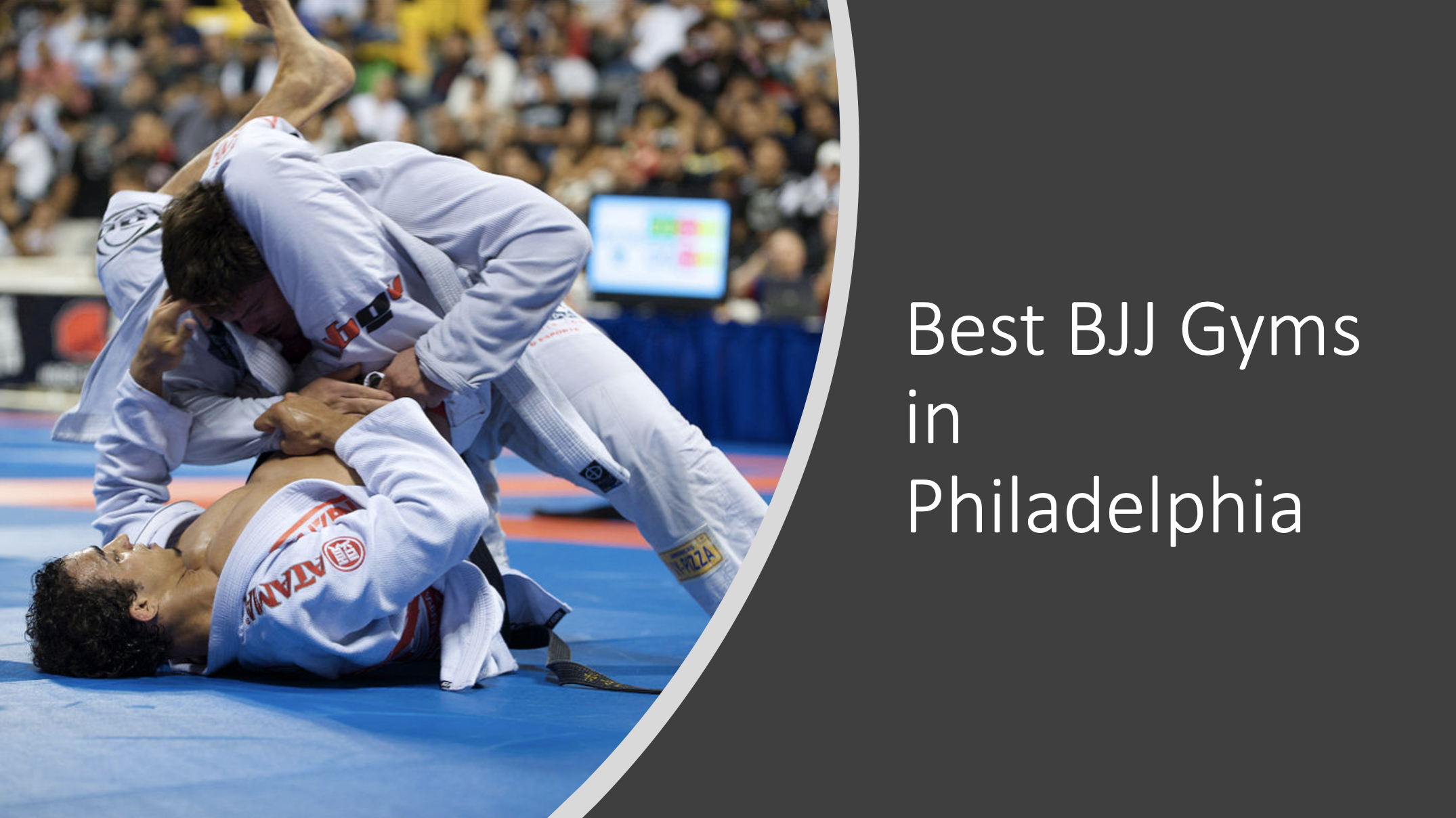 Brazilian Jiu Jitsu (BJJ) is one of the fastest-growing martial arts in the world. It is a martial art that involves ground fighting/grappling. Not only is it a great way to stay in shape, but you will also learn how to defend yourself in the process.

We encourage all of our clients to try out other physical activities to cross-train. Jiu-Jitsu is a martial art/sport that can be a lot of fun as well as an amazing workout. We decided to review the Best BJJ gyms in the Philly area.

Let’s go ahead and jump in.

Here are the 7 Best Jiu Jitsu Gyms in Philadelphia: 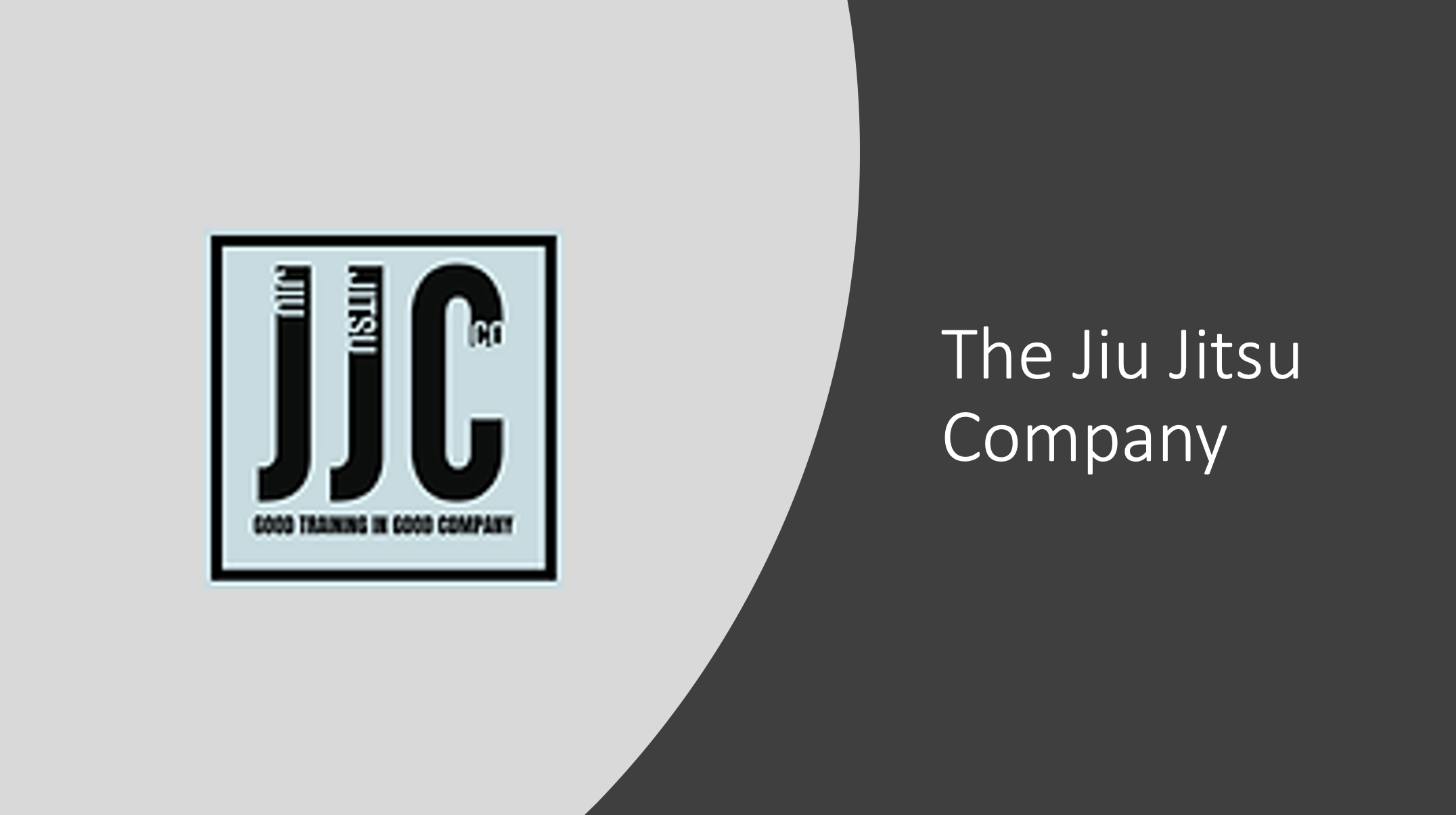 The Jiu Jitsu Company (JJC) is run by Angie and Josh Vogel (Both Black Belts – Relson Gracie Lineage). They have created one of the Best Brazilian Jiu Jitsu (BJJ) gyms in the Philadelphia area. Josh and Angie are some of the smartest Jiu Jitsu instructors out there because they not only teach you moves but how to problem solve throughout your rolls as well.

Josh’s nickname is the Sloth because his game is slow and technical, and he is virtually impossible to shake off.

JJC offers Gi and No-Gi classes for all levels. One of the most amazing things about their school is that they have classes dedicated specifically to leglocks, takedowns, and personal projects.

The personal project class is probably one of the most valuable classes because you are able to pick a particular project/position you are working on and then test it out with a partner. This includes a variety of positional sparring drills, drilling, and much more while Josh goes around to help people. The goal is to have your project/move so sharp that you have a solution to every problem thrown at you.

Additionally, their gym is very well maintained and clean as they have two showers, and multiple changing rooms. 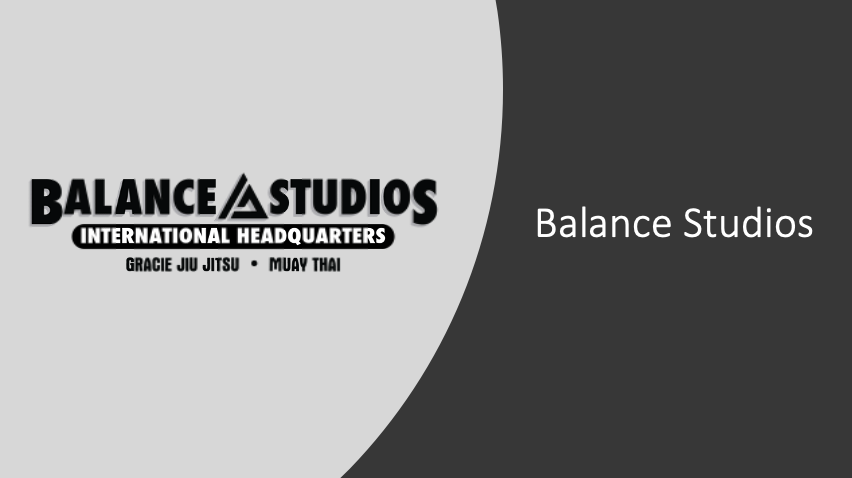 Head Instructors Phil and Ricardo Migliarese opened up Balance Studios in 2002. They are both Black Belts under the legendary Relson Gracie. Balance has won Best of Philly award multiple times. They have three schools in Philadelphia – North Philly, Center City and Fishtown.

Phil and Ricky have personally trained some of the best fighters in MMA including Frankie Edgar. However, their school caters to all levels (Gi and No-Gi). 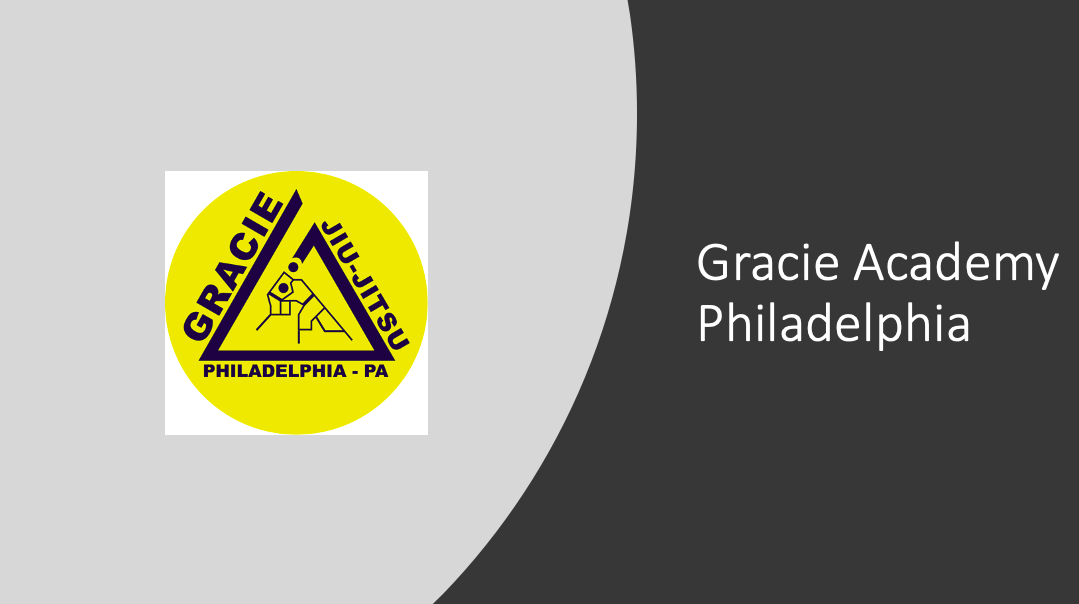 The Gracie Academy in Philadelphia is located in South Philadelphia. Head Instructor Brian Rago is a 3rd Degree Black Belt in Brazilian Jiu Jitsu. They train in both Gi and No-Gi and offer classes for all levels/ages. They have one of the best competition teams in Philadelphia. Additionally, they offer Judo, which can be very complimentary to Jiu-Jitsu. 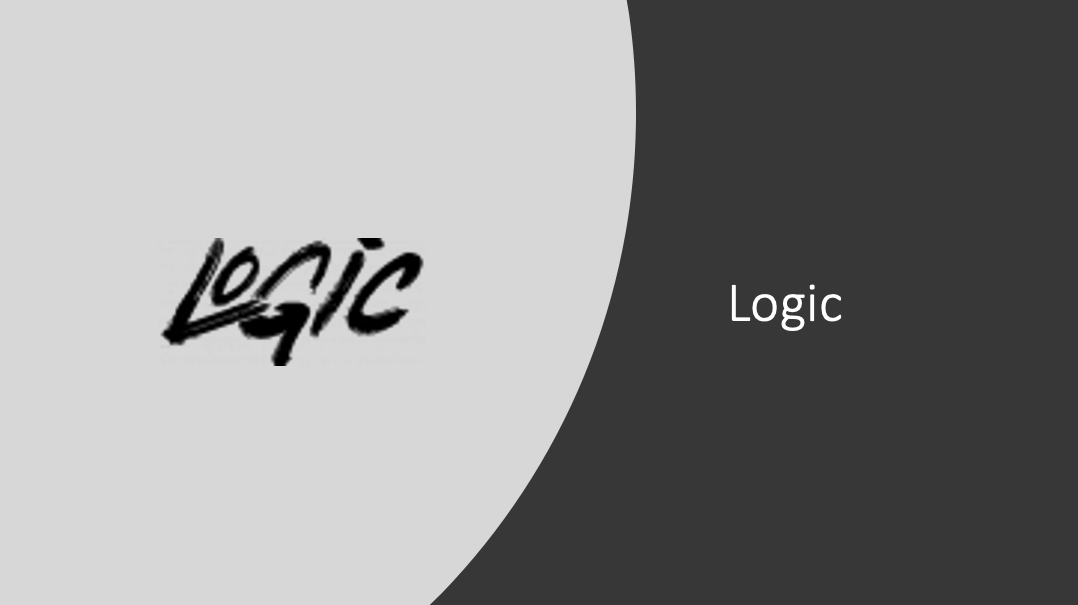 Logic is a Brazilian Jiu Jitsu School located in Philadelphia. They are affiliated with Atos as head instructor Kristian Woodmansee is a Black Belt under Andre Galvao. Their facility is 10,000 square feet making rolls very pleasant. They offer kids classes, Gi and No Gi for all levels. If you are just looking to get in shape, or train to become a high-level competitor, Logic is definitely worth checking out. 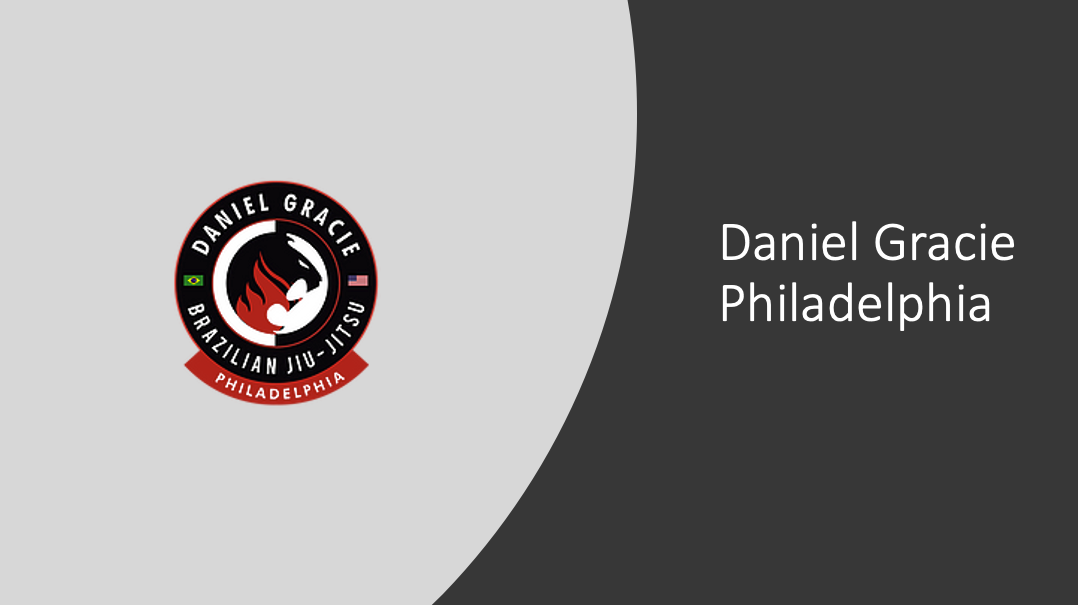 Founded in 2013, Daniel Gracie Philadelphia is the area’s only BJJ gym run by a member of the Gracie Family. Daniel is a two-time World Champion and fought in Pride MMA. Their students have gone on to have much success in the BJJ and MMA world. Their gym has over 2,000 square feet of mat space and is well maintained. In terms of class offerings, they offer both Gi and No-Gi for all levels. 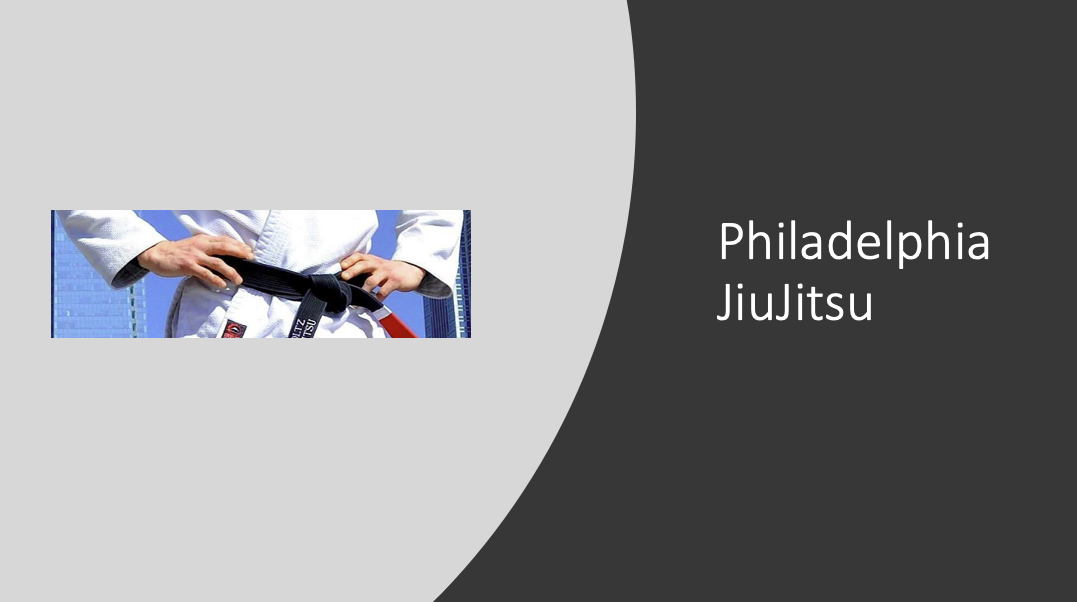 Founded in 1990, Philadelphia Jiu Jitsu is the oldest and continually operated gym in the area. Head Instructor Damon Umholtz has helped many different people along their journey including law enforcement officers, college students and many more. 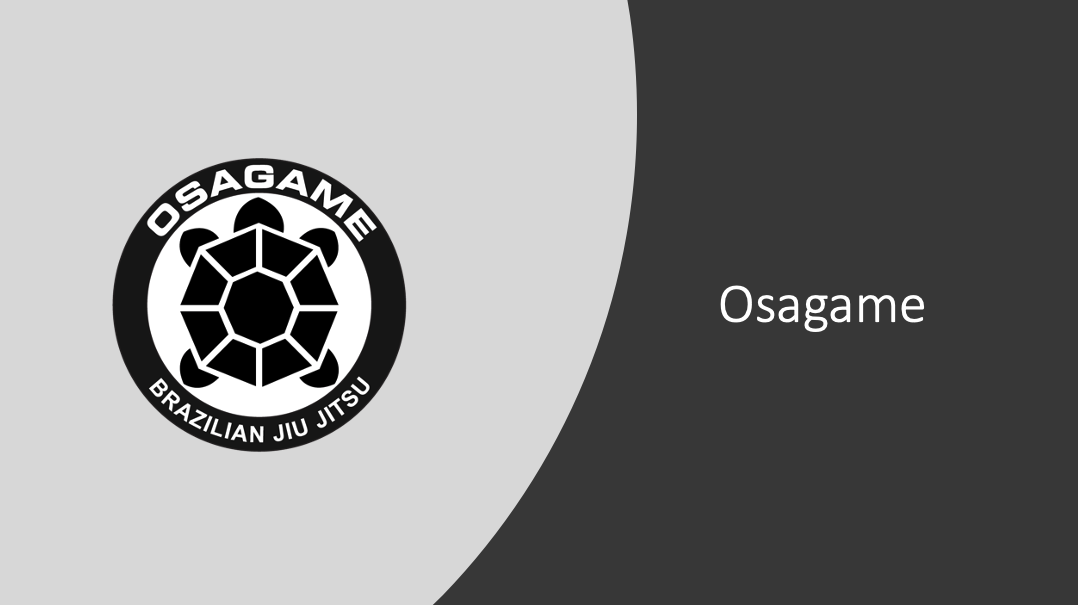 Osagame is a Philadelphia Martial Arts Gym that is affiliated with Marcelo Garcia’s Academy. Their gym was originally founded in 1949. They offer classes to all levels and their offerings include: Gi, No-Gi Submission Wrestling and Judo.