Classical vs Contemporary Pilates – What are the key Differences? 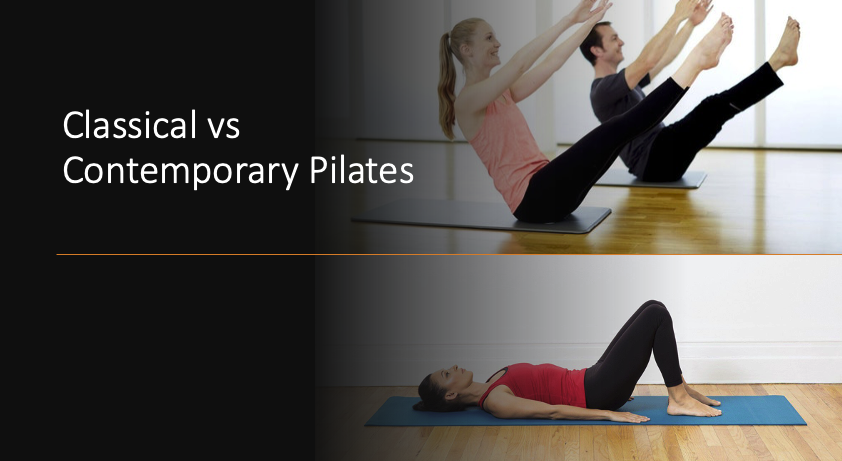 Are you confused about the differences between classical and contemporary Pilates?

It turns out you’re not alone!

When I took my first Pilates class over 15 years ago, I thought that all Pilates was the same. I had this idea in my head that Pilates was clustered under one umbrella, just like tennis or basketball. I mean there is no “style” of tennis or “style” of basketball, so Pilates shouldn’t be any different, right?

I couldn’t be any more wrong

As I continued my Pilates journey, I quickly learned the differences between Classical vs Contemporary Pilates.

In my first few months of learning, I would watch youtube videos of techniques demonstrated by STOTT instructors and then similar techniques done by Power Pilates instructors…

Despite the exercises being the same on “paper”, the way both instructors demonstrated each exercise was drastically different.

What was the deal?

It turns out that they were performing different styles of Pilates.

The original Pilates method was created in the early 20th century by Joseph Pilates. I will be discussing the different styles and how they have evolved/changed from Joseph’s original work.

For those of you who are interested in either becoming a full-time Pilates instructor, or a serious practitioner, I highly advise you to continue reading this breakdown.

In this post, I will break down the following: 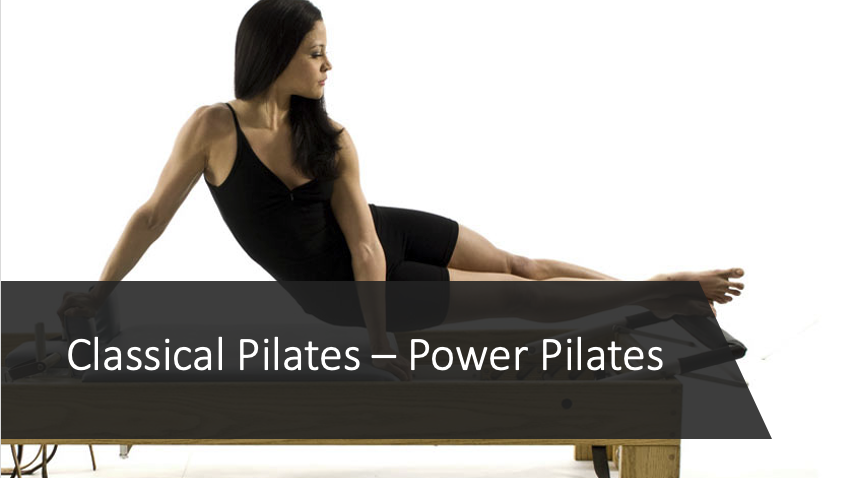 Classical Pilates tries to stay as close as possible to Joseph Pilates’ work. This includes all of his original workout routines, exercises, and the order in which they were performed. Some Classical Pilates instruction can vary, but for the most part, a lot stays true to its original roots. 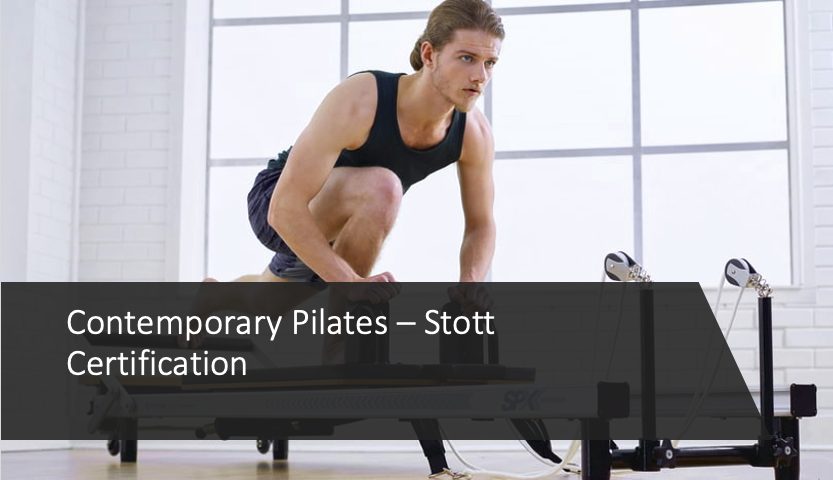 Contemporary Pilates is everything that came after classical. In essence, much is still based on Joseph Pilates’s foundational work, but there have been some changes.

For example, through modern scientific research, variations of exercises have been added or modified to accommodate injury rehabilitation. Physical therapy had a big influence on the evolution of Contemporary Pilates. The exercises also don’t follow the exact order of Joseph’s work. It is considered to be a more modern pilates style.

As a result, many professional athletes have incorporated contemporary Pilates into their workout regimen.

Which style should you choose?

There is no right or wrong style of Pilates. However, if you are dealing with a limited range of motion or injuries, Contemporary Pilates might be better for you. For those looking for a Pilates style that is much closer to Joseph’s original work, I recommend going with classical.